Head of the branch 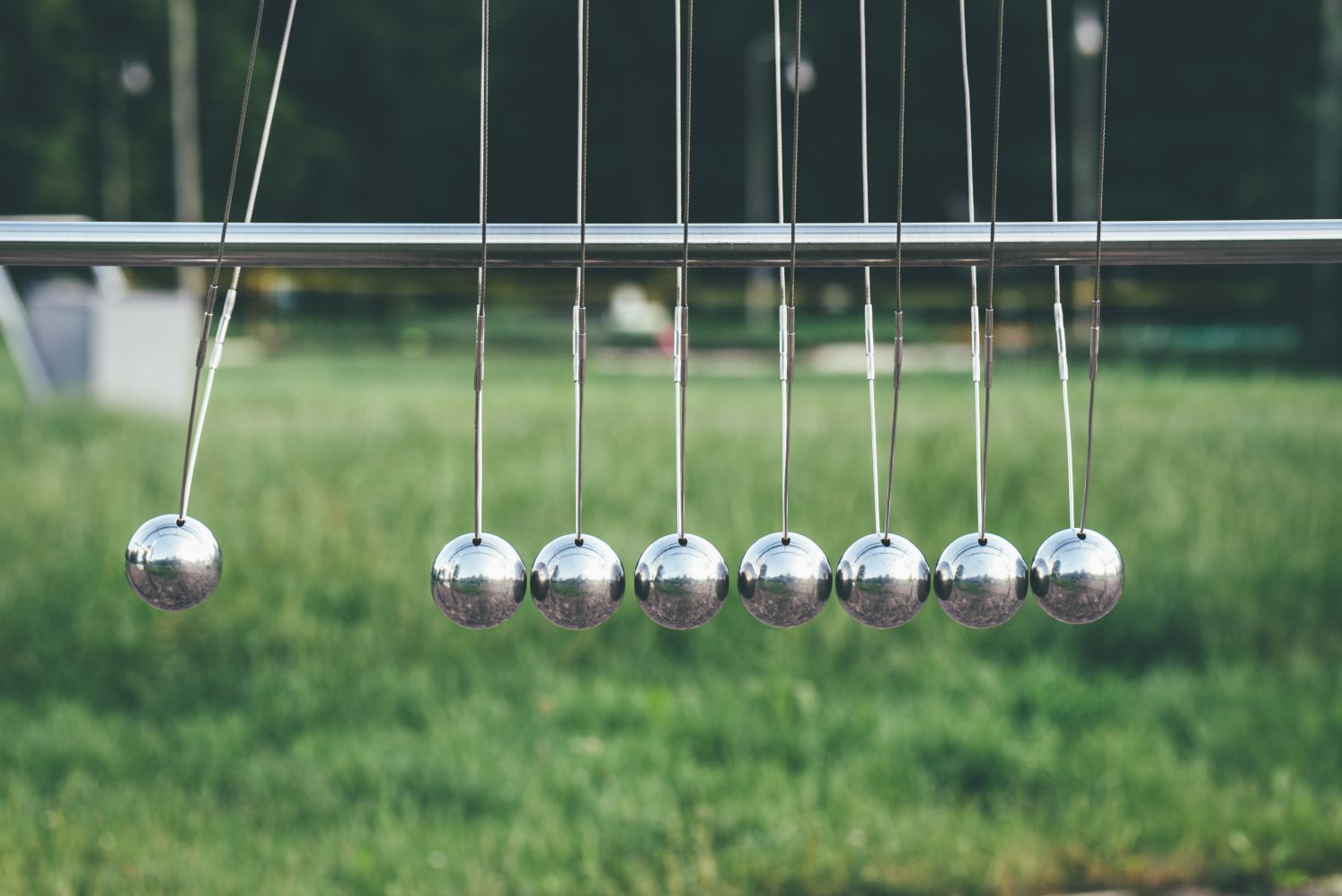 The Stanisław Lem Experimental Garden is a branch of the Museum of Engineering and Technology. It was established in September 2007 as the first educational park in Poland to promote physics. It has been part of the Museum since April 2008. It is located at 68 Aleja Pokoju and covers an area of 6.5 hectares. There are now more than 100 stations among the park’s greenery to perform simple physics experiments in acoustics, mechanics, hydrostatics, and optics.

The primary intention of this branch is to attract visitors’ interest in science through play. The garden is open from spring to autumn. It is being systematically enriched with new devices, and its thematic focus is being extended to introduce visitors to more fields of knowledge (such as geology or botany).

In 2021, the Garden was enriched by as many as forty new educational facilities created as part of the “Winter Experimental Garden” EU project.

The main attractions include a six-metre rocket, from which two slides extend. One of them is shaped like a cycloid fragment, i.e., a curve of the fastest descent. The slide next to it is straight, so you can easily see which one is faster to go down.

The only tightrope-riding bicycle in Poland is also very popular. The weight suspended beneath it lowers the centre of gravity considerably and thus ensures the stability of the entire installation.

History of the Garden’s creation

The idea to create a sensory education park with an interactive exhibition on the laws of physics emerged among cultural managers and ecologists in the 1990s. However, it was not until 2004 that the EQUAL Community Initiative Programme and the Nowa Huta Initiative Partnership project entitled “Nowa Huta – New Opportunity” created suitable conditions for the implementation of this experimental project. The idea was implemented with funding from the European Social Fund under the EQUAL Community Initiative and the Municipality of Krakow. The project was implemented, among others, by the Cyprian Kamil Norwid Culture Centre in cooperation with the “Siemacha” Association and Krakowski Zarząd Komunalny (Krakow Municipal

Authority) (currently: Zarząd Infrastruktury Komunalnej i Transportu – Municipal Infrastructure and Transport Authority). The City Council named the Experimental Garden after Stanislaw Lem. The founders were inspired by Erfahrungsfeld zur Entfaltung der Sinne (Field of experiences for the development of the senses) in Nuremberg, which has been operating since 1996. The models were designed and made by a team of Krakow-based experts representing various fields of knowledge, including architecture, physics, and didactics.

In April 2008, following the completion of the “Nowa Huta – New Opportunity” project, the Garden was incorporated into the Museum of Municipal Engineering (currently: The Museum of Engineering and Technology in Krakow) and within its structure, as a branch, it still functions today.

basic information
The six hectares of green parkland feature original, large-scale devices designed to stimulate thinking and teach, but also to entertain so that learning becomes a pleasure at every age. The devices are arranged in thematic groups covering optics, hydrostatics, acoustics, and mechanics.
al. Pokoju 68 31-580 Kraków
2008
See also 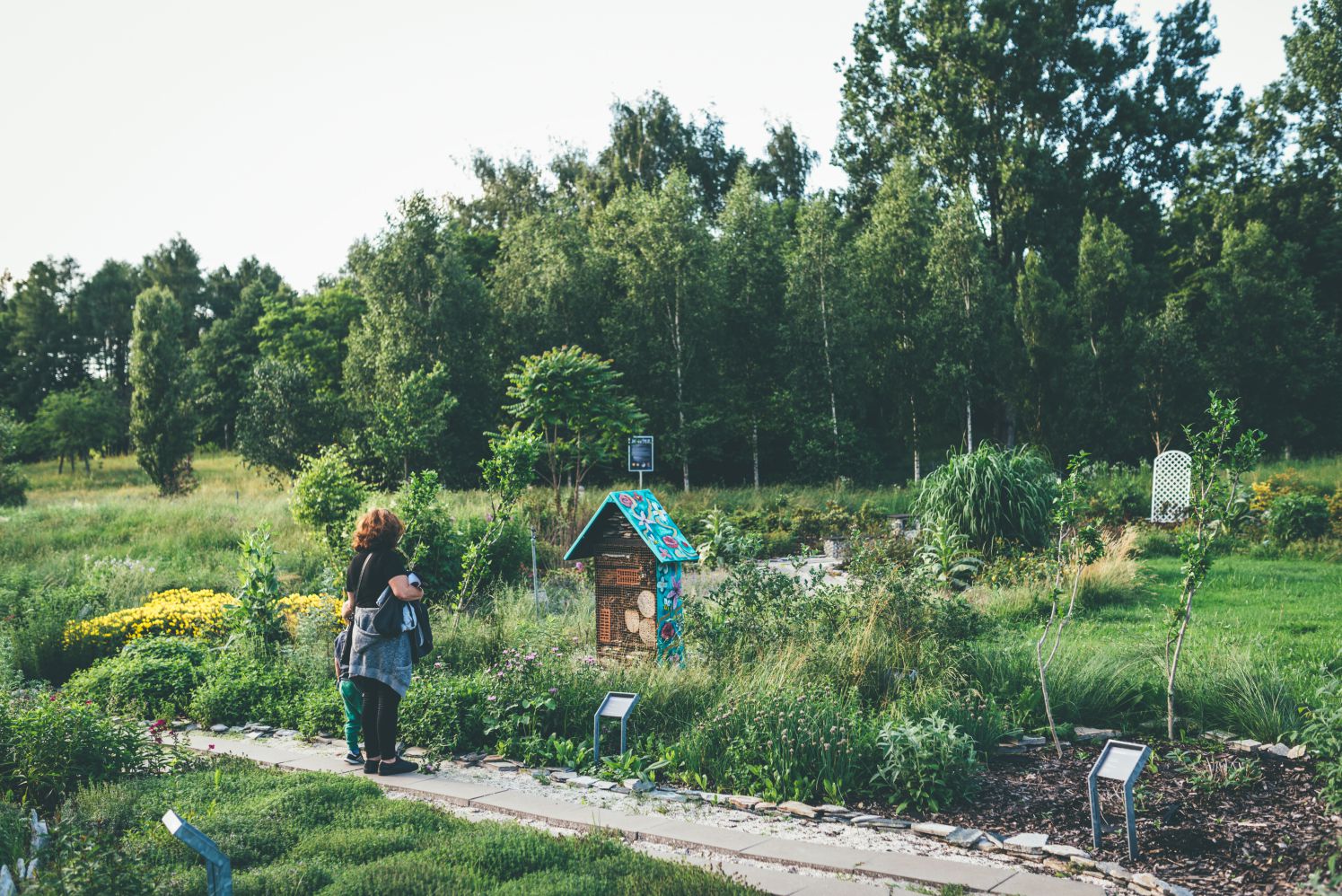 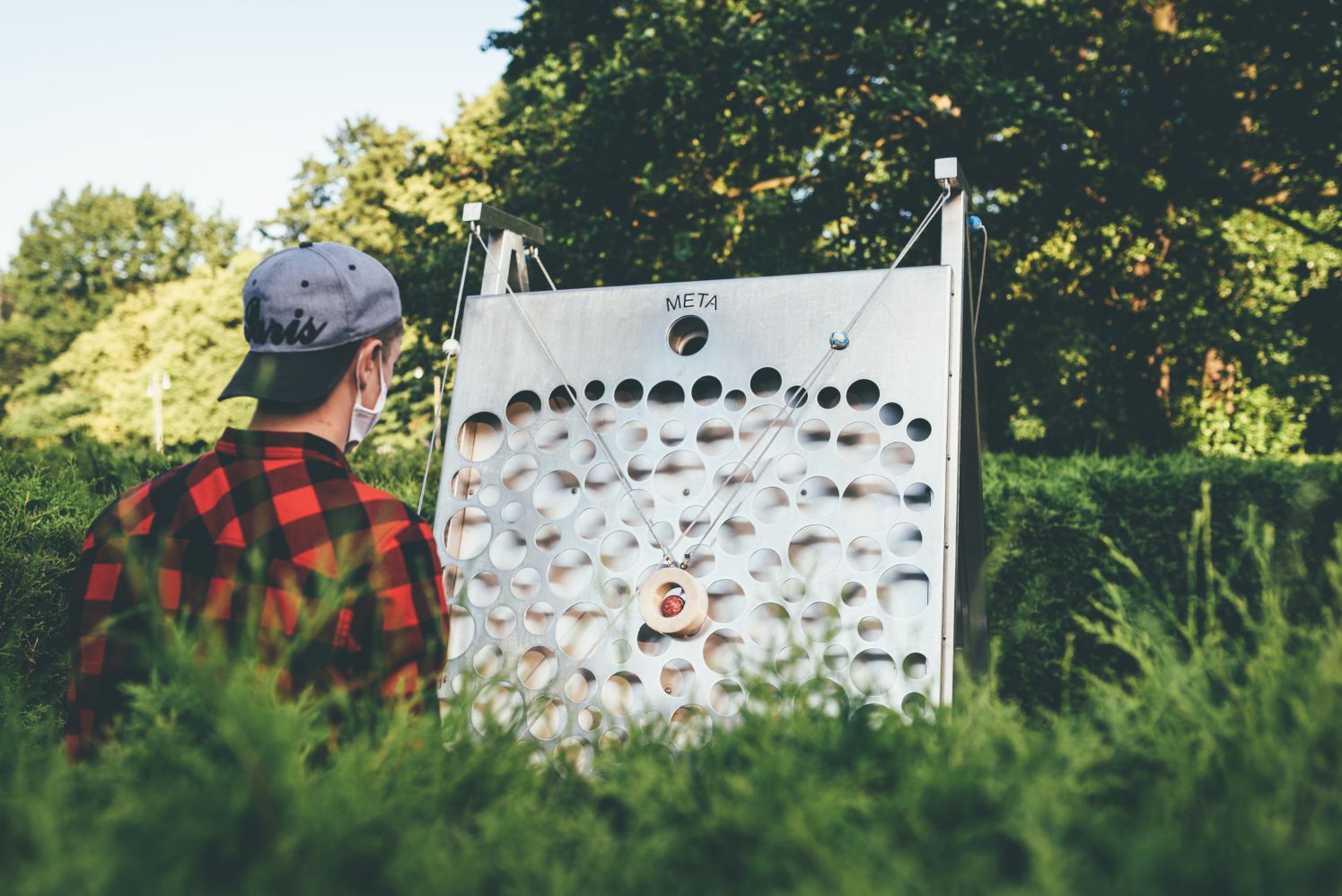 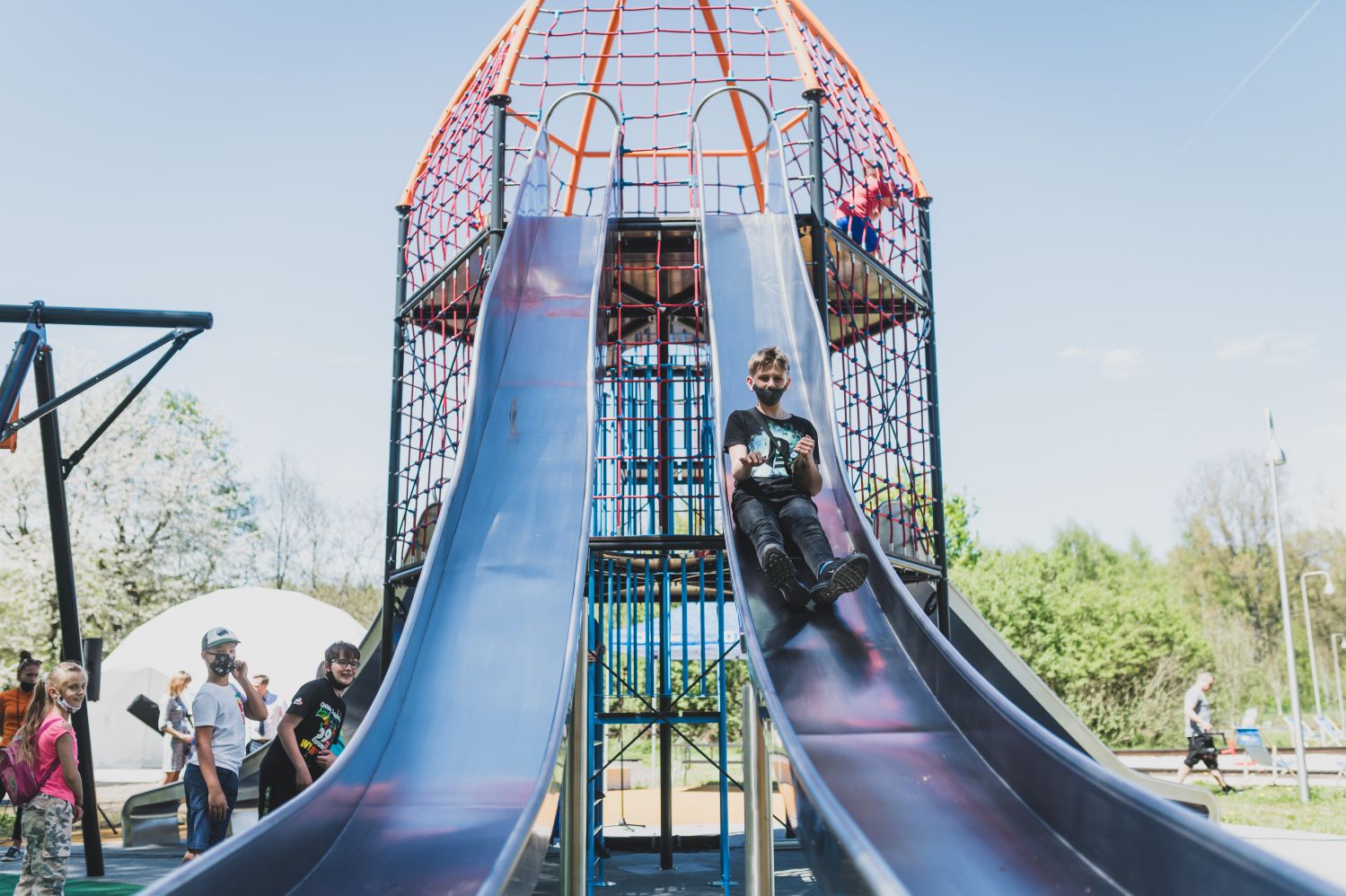 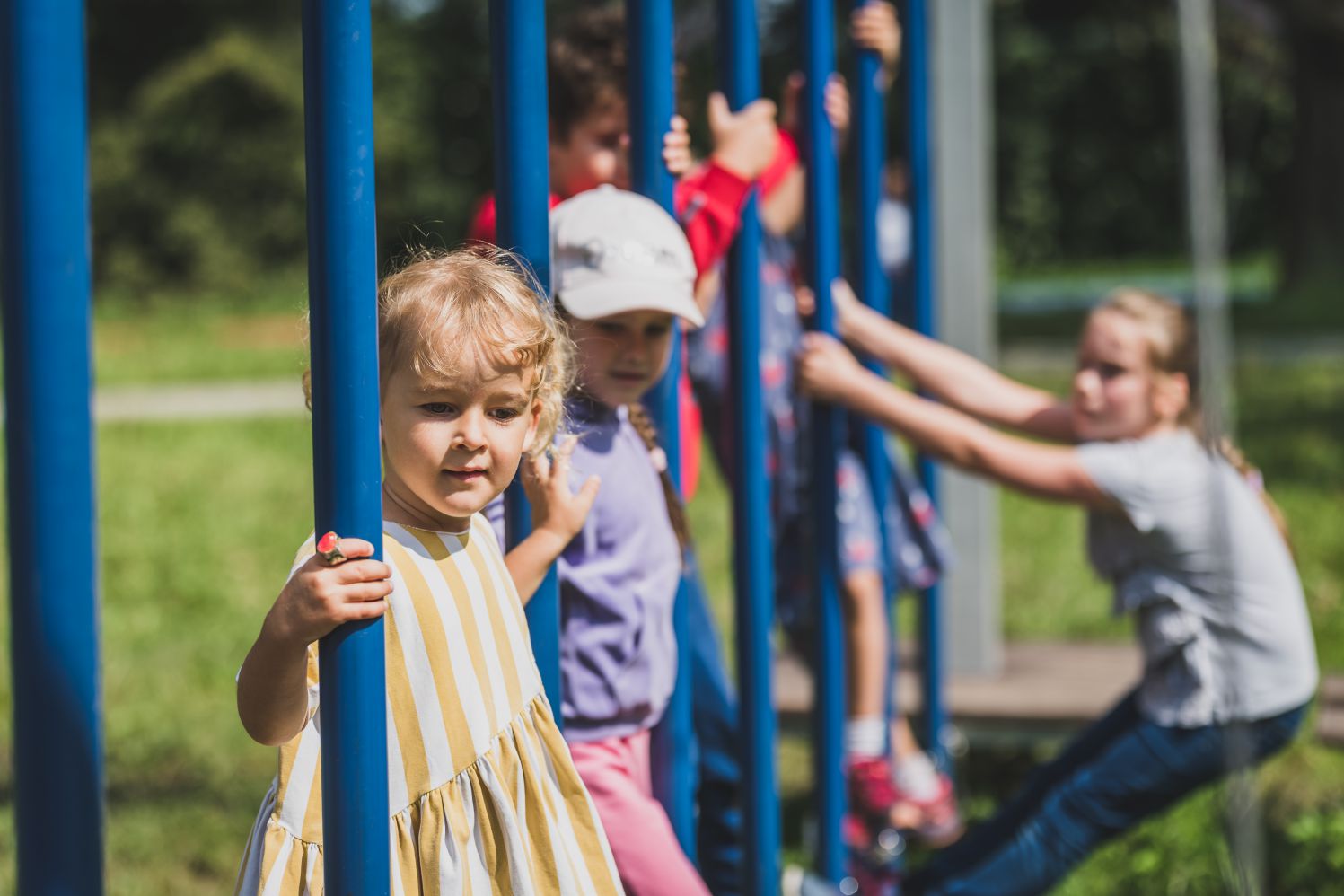 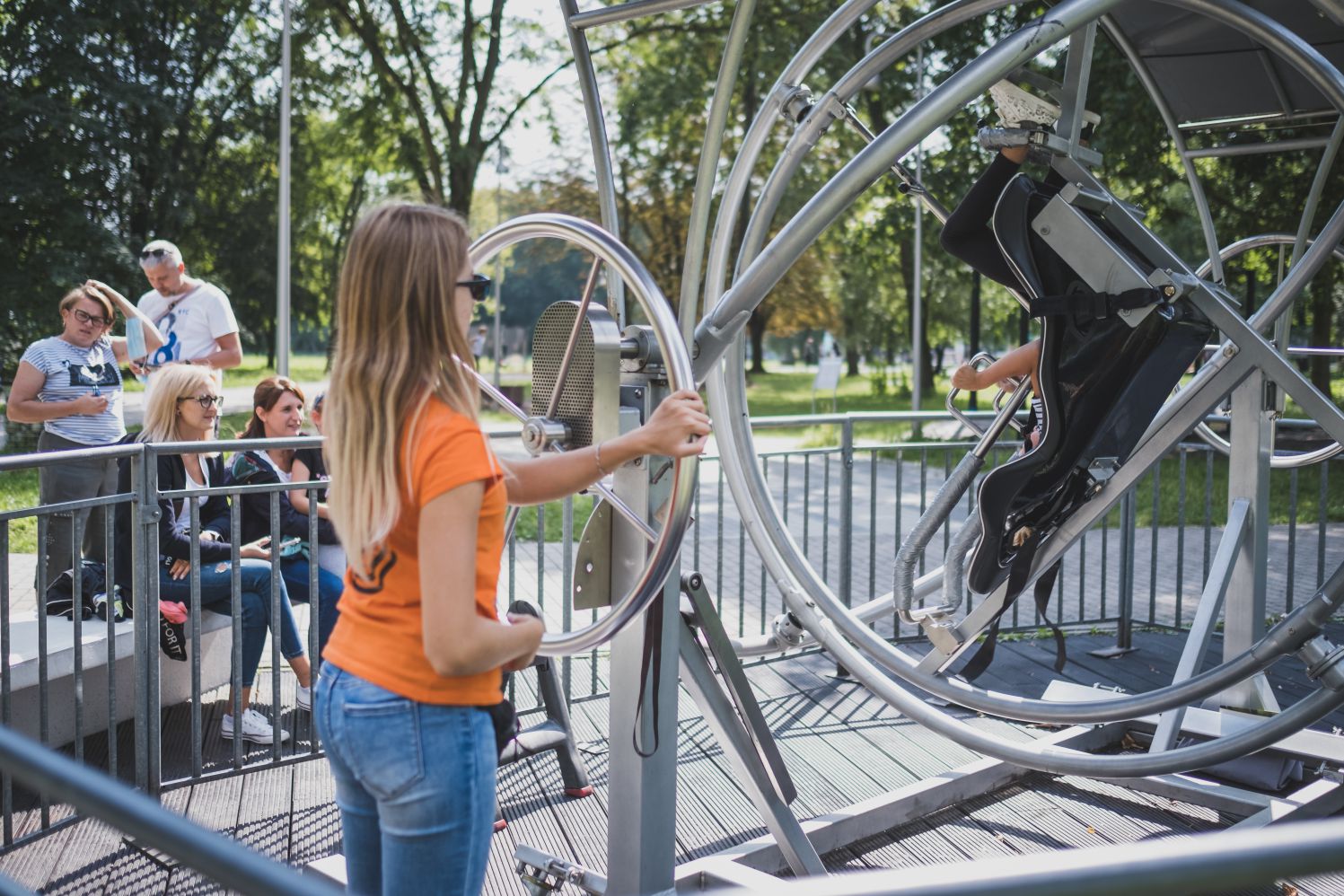