Head of the branch

History of the Museum

Museum of Engineering and Technology in Krakow History 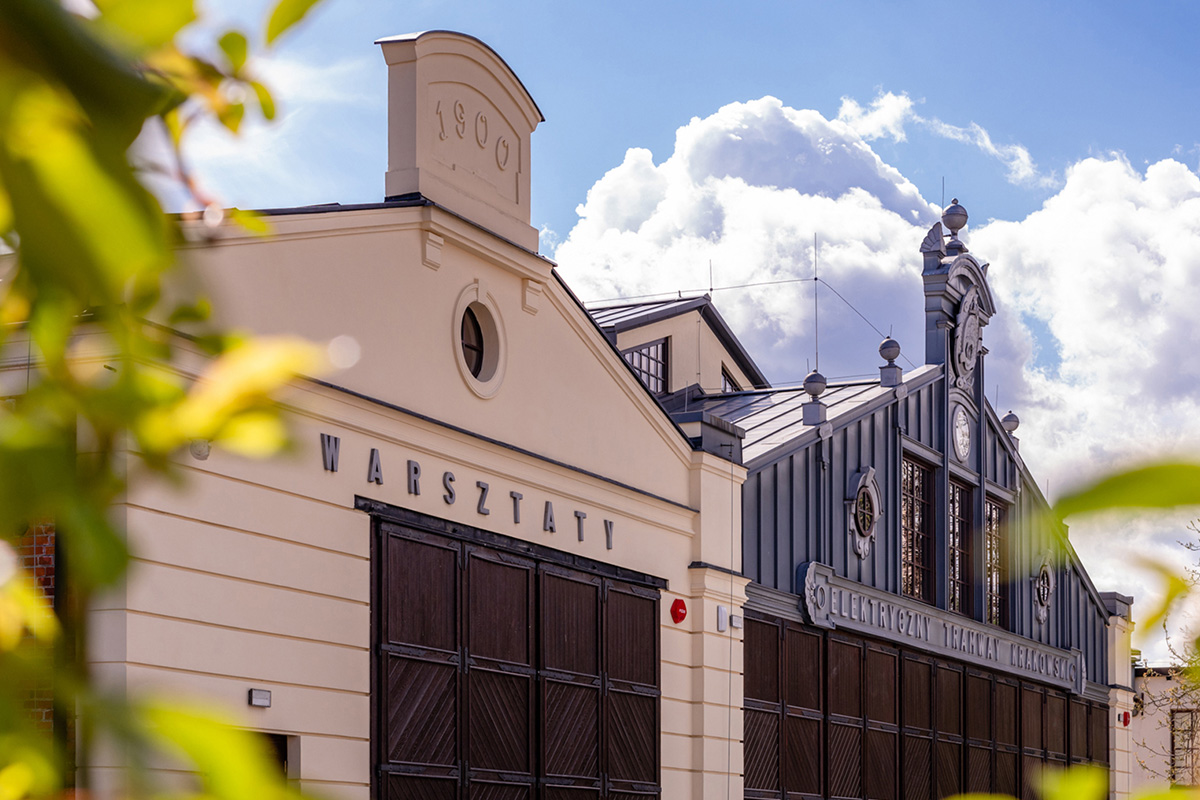 The institution was established on 1 October 1998 by the Municipality of Krakow under the name of the Museum of Municipal Engineering. It was given the historic halls of the oldest tram depot in Kraków as its seat. This is a unique complex in Europe.

The first plans for the Museum date back to the year 1975 and the celebration of the 100th anniversary of the Krakow public transport system. A major contribution to the organisation of the new museum facility was provided by members of other institutions associated with technology, such as the Historical Section at MPK in Krakow (City Transport Company), the Association of Engineers and Technicians of Transportation and the Municipal Transport Enthusiasts’ Club. The role of the Krakow Society for the Protection of Monuments of Technology, founded in 1990, which significantly accelerated the organisation of the museum of technology in Krakow, cannot be overestimated.

Originally, the Museum was to be created on the basis of the rolling stock of the MPK Historic Rolling Stock Depot. However, only 20 public transport vehicles from the years 1900-1960, including technical, archival, and photographic documentation, eventually found their way into the collection of the newly-established municipal institution.
The creators of the Museum’s first programme concept envisaged cooperation in the co-creation of the facility with entities historically and actually associated with the Św. Wawrzyńca block: the City Transport Company, Gas Company, and Electricity Company. The name chosen for the institution – Museum of Municipal Engineering – matched such a vision, especially as the collection was to be divided into departments: Public Transport, Transportation, Municipal Engineering, Industry, and daily Technology. However, the plans had to be changed.

Over the years of its existence, the Museum has gathered collections through acquisitions and donations from private individuals, companies, and public institutions. Currently, more than 2,900 items are listed in the Museum’s Inventory Book comprising more than 3,300 objects. For more information, go to the collections tab or visit the site on-line collections.

The Museum has twice been awarded the ”Sibyl” prize in the prestigious Museum Event of the Year contest:

The Museum is affiliated with international and national museum organisations.

The Museum has implemented cultural and educational projects in international and national partnerships:

Renovation of the headquarters at 15 Św. Wawrzyńca Street

As soon as the Museum was established, the restoration of individual buildings and their adaptation for museum purposes began. For more information, see renovation of the headquarters.

basic information
The Museum of Engineering and Technology in Krakow is a cultural institution of the City of Krakow, which gathers and exhibits collections on the history and development of technology. The Museum is located in the Depot at 15 Św. Wawrzyńca Street. It has two branches: The Stanisław Lem Experimental Garden Czyżyny Hangar
15 św. Wawrzyńca Street in Krakow
1998
See also 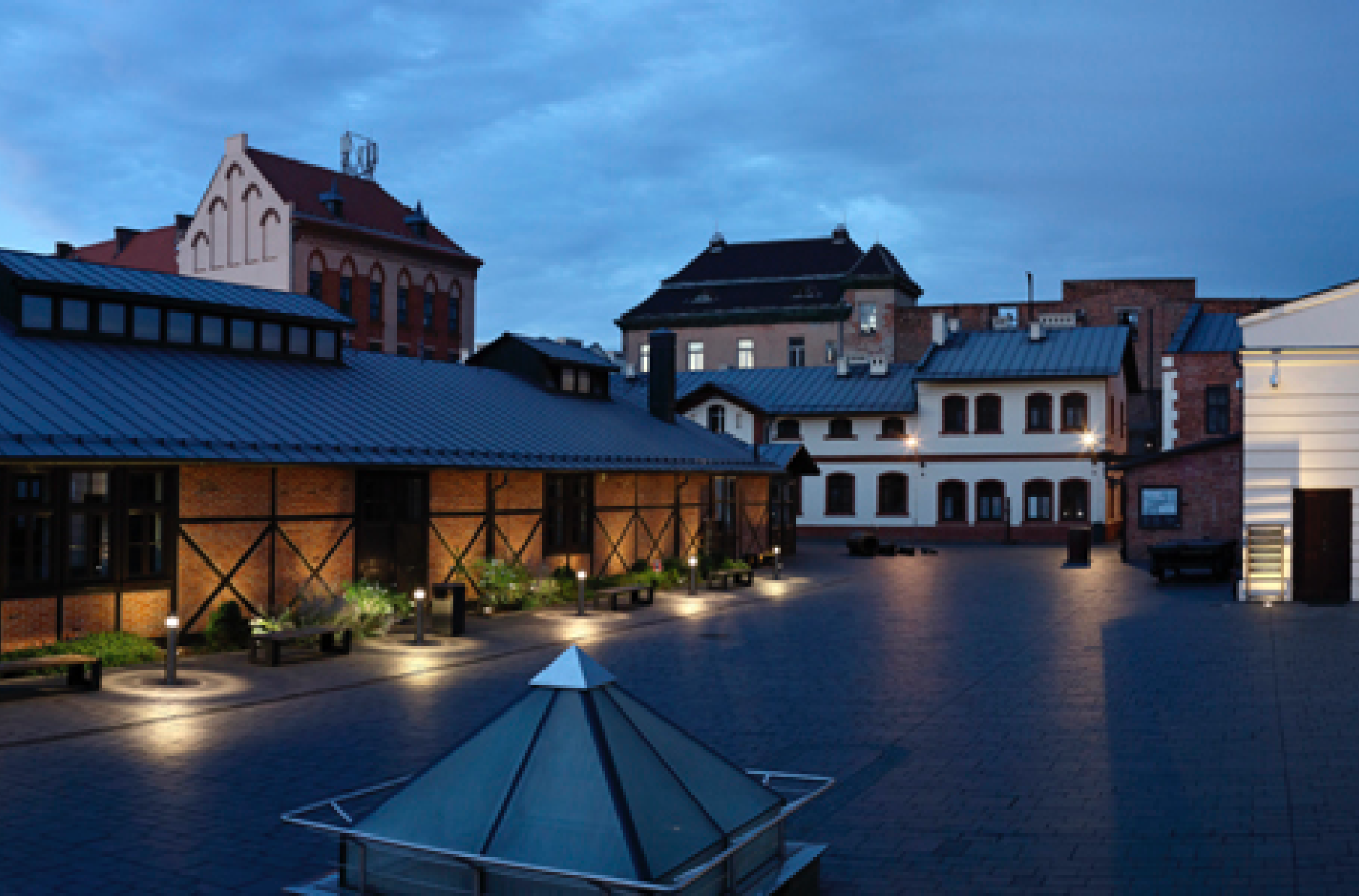 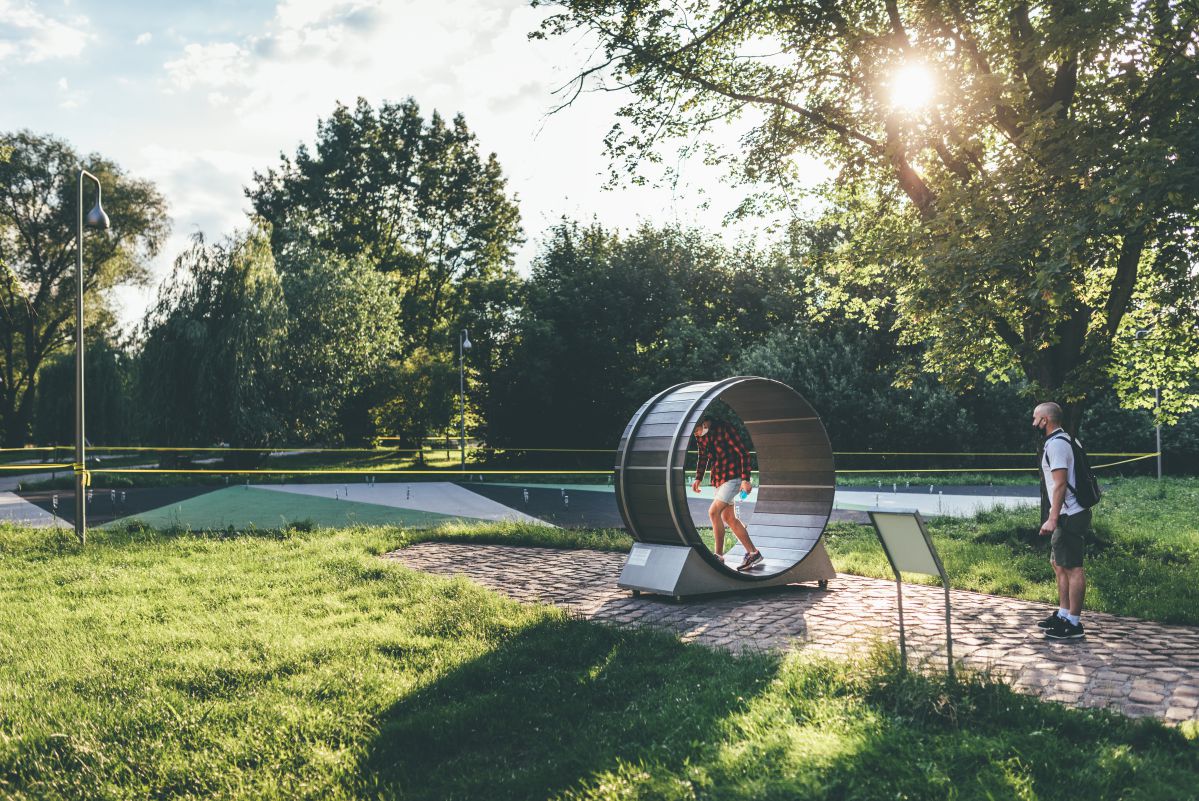 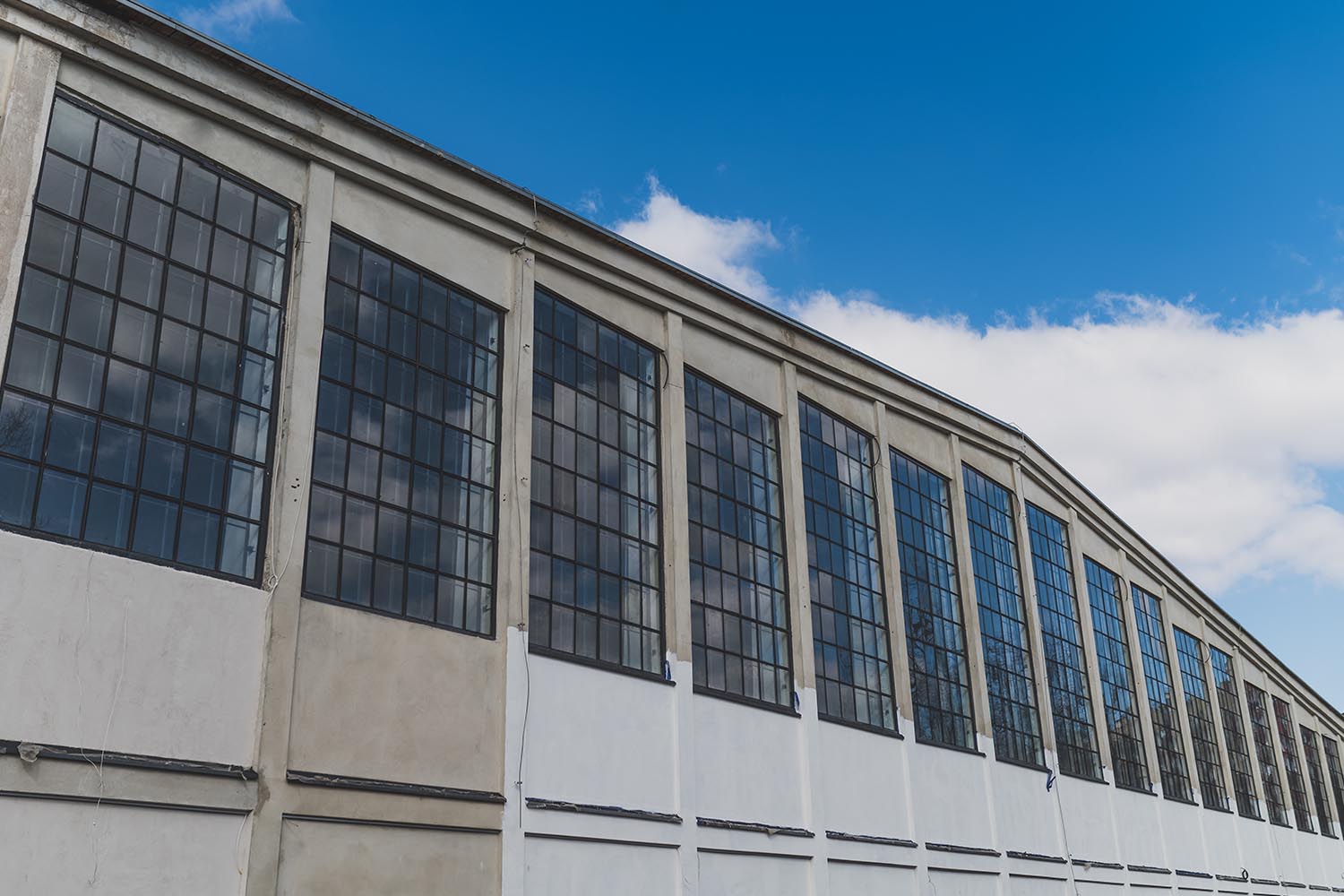